The Port of Livorno is one of the most important multi-purpose maritime ports in the Mediterranean and in Europe. In this regard, the European Commission has given it the rank of core port within the Trans-European Transport Network (TEN-T), including it within the Mediterranean-Scandinavian railway corridor.

Moreover, its international relevance is certified by several studies. Once again, according to the European Commission, it boasts the seventh European place in the Mediterranean for total volume of goods handled in Short Sea Shipping (sixteenth considering the whole European Union). 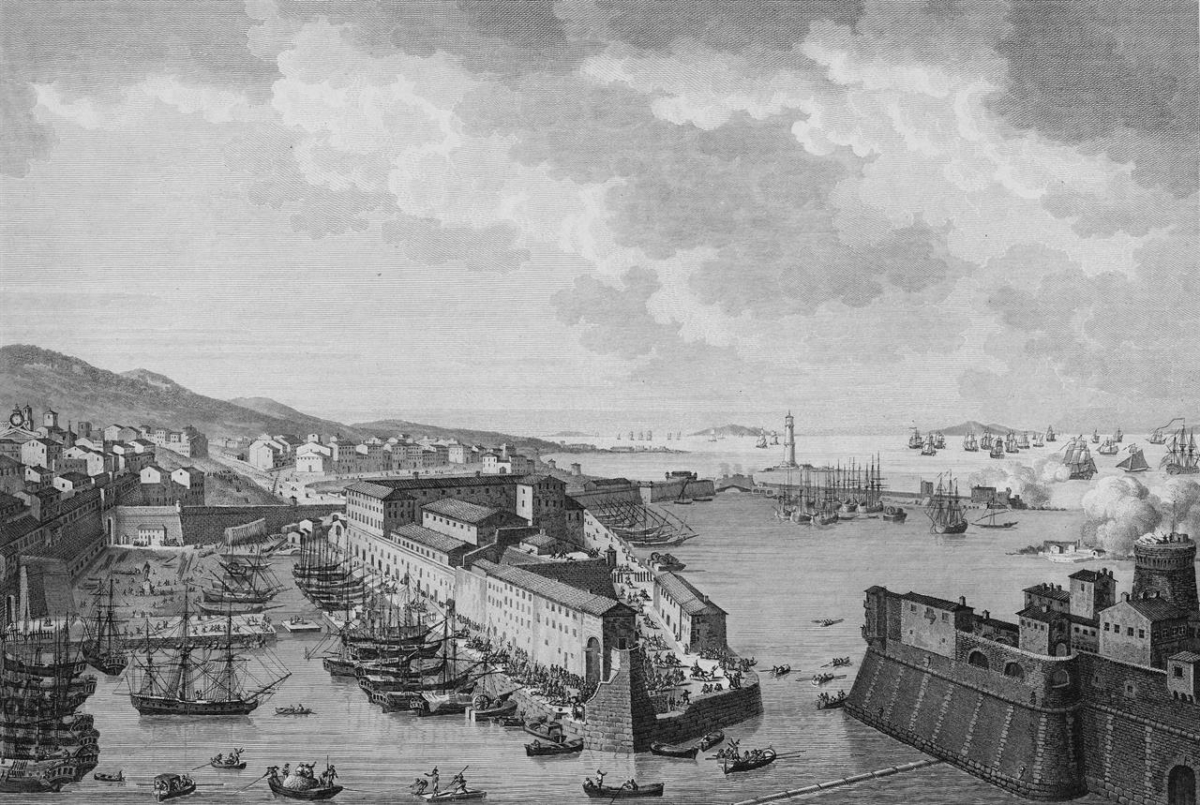 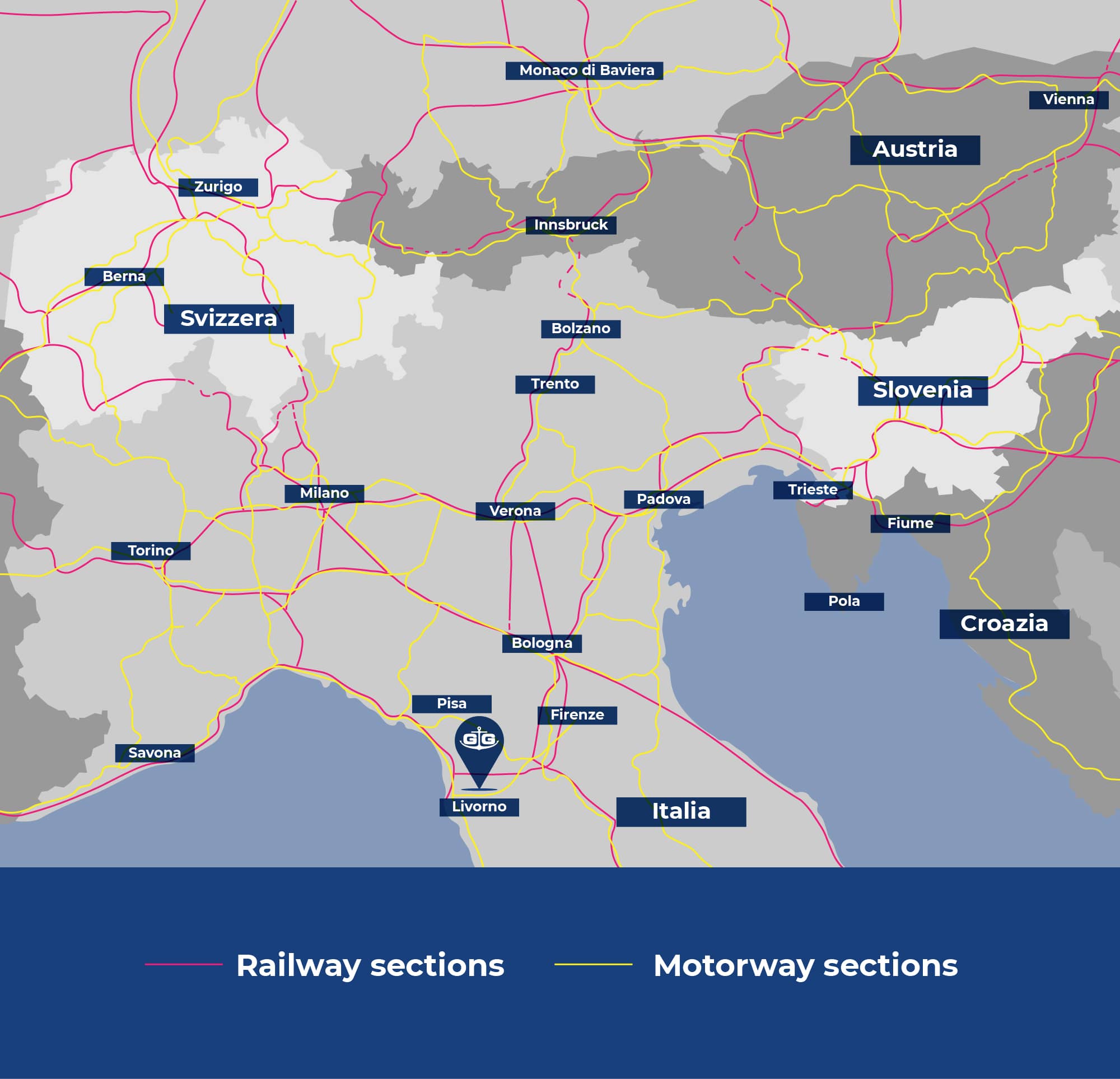 Not to mention Italy’s long record in rolling goods traffic (RO-RO) as measured by AssoPorti Italia.

Livorno is also part of a multi-port system located on the north-west coast of the peninsula, which also includes the ports of Genoa, La Spezia and Savona. This system constitutes the most important marine gateway in Italy, connected by Deep Sea Shipping container routes to both the Far East and North-Central America.

Within the Tuscan-Ligurian port system, Livorno enjoys a privileged position in terms of cost-effectiveness and travel time for connections with some highly productive areas such as central and north-eastern Italy, as well as regions beyond the borders such as Austria, Bavaria, Hungary, Slovenia and northern Croatia.

For this reason, it is possible to affirm that Livorno boasts a hinterland that is composed of a vast area that can be served in a primarily competitive manner.

We invite to appraise the results of a study published on the Journal of Advanced Transportation – scientific periodical specialized in themes tied up to the supply chain – inside of which it comes proposed a comparison between the hinterlands served from the main ports in competition with Livorno (comprised those of the North Europe).

It should be noted that, while it is true that the ports of the Adriatic are geographically closer to the areas in which Livorno maintains its supremacy in order to the port system of north-west Italy, they present a prevalent vocation in Short Sea Shipping (SSS), as well as being clearly disadvantaged for intercontinental traffic with the Americas. 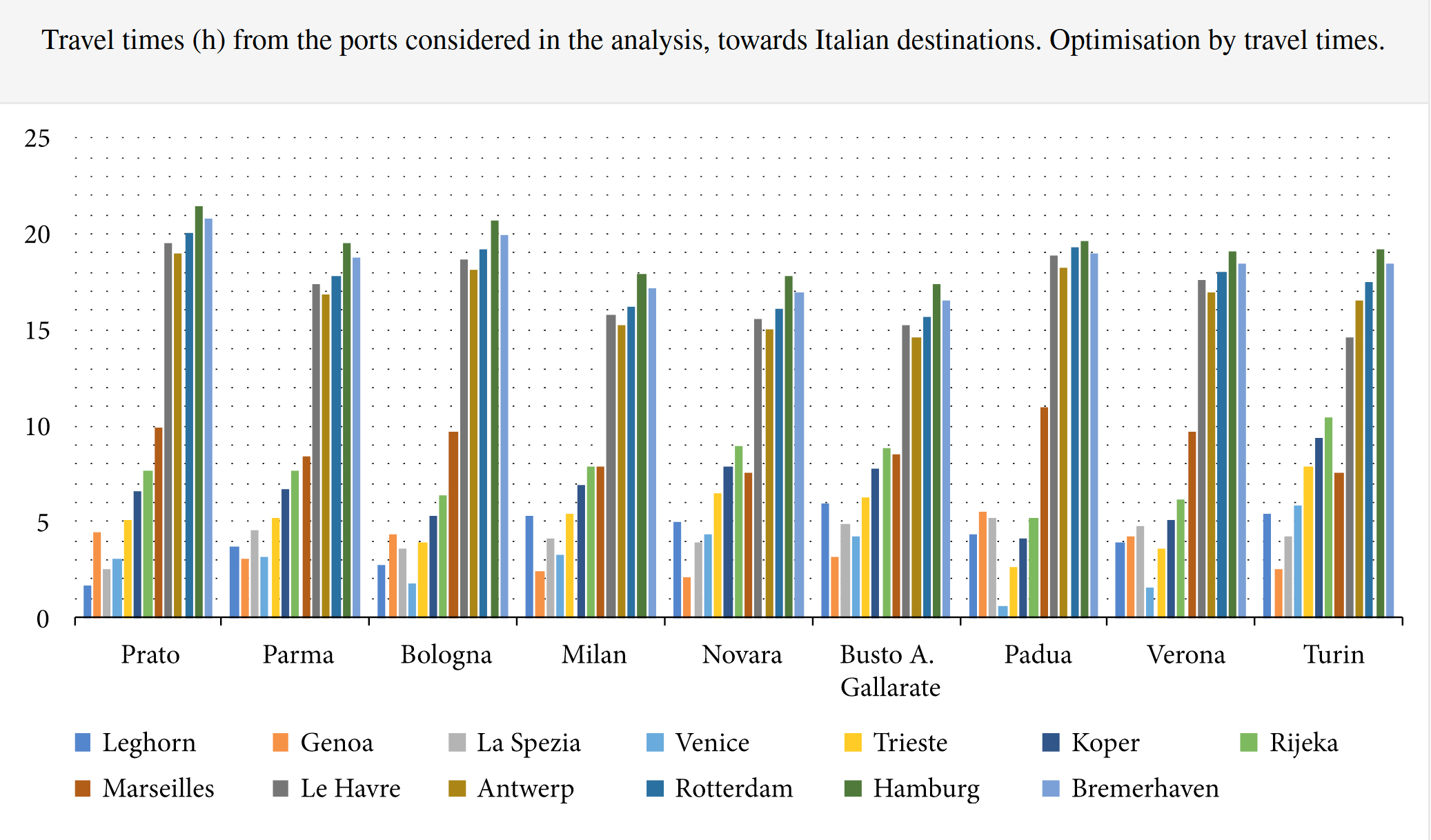